Rocky was our first dog and came home with us in April 2012. Little did we know back then the impact he would have.

He settled in quickly and made himself at home. Rocky became a big brother to two humans shortly after being homed and adapted so well to the changes at home.

Rocky loved a nice long walk in the countryside, in particular when surrounded by fellow hounds. His second love was his bed, boy was he lazy!

Rocky didn’t really race much during his career, but one prize he did win was ‘Champion Sausage Catcher’ at the Hall Green Dog Show 2018.

The passing of Rocky has been hard and our house feels very empty without him. We still expect to hear a bark when the door bell rings and we are still in the habit of holding out an empty yoghurt pot for licking too.

We said a final farewell to Rocky by leaving him in his favourite place at the Waseley Hills, he would have been very happy that he was accompanied by 81 hounds on the walk, he really did love socialising with other sight hounds.

(sent in my Sarah Clayton) 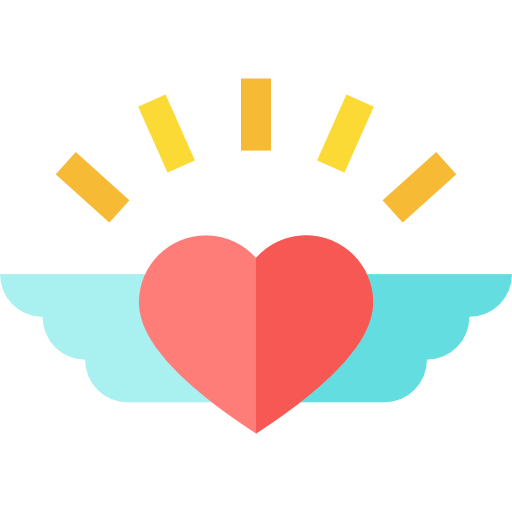